In addition to seating 10,000 fans for the Las Vegas Aviators, the Las Vegas Ballpark is also home to a number of other events. This includes civic events, charity events, other nonprofit events, and even community gatherings.

Anyone who is interested in learning more about the Summerlin area has to know what happens at the Las Vegas Ballpark.

Homes Near The Ballpark

A Brief History of the Las Vegas Ballpark

The Las Vegas Ballpark is one of the newest stadiums in the entire country, as it was completed just in time for the start of the minor league baseball season back in the spring of 2019.

Construction on the Las Vegas Ballpark began back in 2018 and cost $150 million.

At the time, the Las Vegas Ballpark was approved to serve as a replacement for Cashman Field, which had been the home of the Aviators since 1983 and had become obsolete.

In order for the Aviators to compete with the other teams in baseball in terms of attendance, they had to have a new stadium that had comparable amenities.

The Howard Hughes Corporation took up ownership of the ballpark and funded the construction project with the goal of getting the stadium ready for the 2019 minor league baseball season.

The address of the stadium is 1650 South Pavilion Center Drive and is served by the RTC Transit system of the downtown Summerlin transit facility.

The construction of the stadium proceeded on schedule and the team started to take reservations for seats in the stadium starting in July of 2018.

The first time the Aviators played in the stadium was April 9, 2019. The team recorded a 10-2 win over the Sacramento River Cats on that day, which hosted a sellout crowd.

The record for attendance at the Las Vegas Ballpark was 12,111 people, which includes standing room only (SRO) tickets, given that the capacity of the ballpark is 10,000.

That day, the Aviators played the nearby Tacoma Raiders.

The Amenities of the Las Vegas Ballpark

When the Las Vegas Ballpark was commissioned, the goal was to have the ballpark set the standard in terms of minor league baseball.

The Las Vegas Ballpark itself included 22 suites, 400 club-level seats, and an additional 350 seats located on a party deck.

In addition to this, the Las Vegas Ballpark also includes a pool located out in Center Field, providing an opportunity for people to come together and cool off during the summer while taking in a game.

There is also a kids’ zone for parents to drop off their children while they visit one of several bars located throughout the stadium.

The seats are made from breathable mesh, preventing them from conducting a tremendous amount of heat during the summer.

In addition to this, the ballpark has the largest video board in all of minor league baseball. The board is 31 feet tall and 126 feet wide and uses HD pixels.

The bullpens for each team are located out in right field. The dimensions of the park are 340 feet to both right field and left field with 380 feet to the gaps.

It is 415 feet to center field. The home run wall is anywhere from 10 to 14 feet high depending on the location in the outfield.

The Las Vegas Ballpark routinely draws large crowds for the Aviators. Given that the stadium is still relatively new, there are lots of people who love to come and watch a game during the summer.

The Las Vegas stadium has even hosted high school teams during its history. Players from the Aviators routinely get called up to play for the Angels, so this is a great place for people to come and watch some of the future stars of the game.

Getting to the Las Vegas Ballpark

The Las Vegas stadium is located in Downtown Summerlin and sits on eight acres of land. It is the largest building in the area so it is relatively easy to spot from the street.

The team store at the local ballpark is usually open during business hours; however, the rest of the stadium is closed unless there is an event going on.

Minor league baseball games usually take place during the entirety of the summer and routinely last around 3.5 hours.

The games usually start in the evening during the week, around 7 PM; however, there is usually a pregame tailgate party or event that takes place throughout the stadium. During the weekends, the game times can change.

Sometimes, they take place during the afternoon. When baseball is not in season, there are usually concerts or corporate events that take place at this prime location.

Tickets at the Las Vegas Ballpark

For those who are looking to purchase tickets to an event at the Las Vegas Ballpark, there are a few important points to note.

First, there are season tickets available for the Aviators.

Those who elect to purchase tickets for the entire season will often get a discount on a bulk deal.

The prices of tickets, both for season tickets and individual game tickets, vary depending on the location of the seat.

For season tickets, the prices are as follows:

While people can rarely make every game during the season, people also have the option to sell individual game tickets to other fans or on third-party sites.

For those who are looking to buy tickets to individual games at the Las Vegas Ballpark, they can either purchase tickets directly from the stadium on the website or on third-party sites.

The price of a ticket to an individual game will depend on:

A ticket to an individual game at the Las Vegas stadium will vary from $10 to $100 depending on the factors above.

Finally, there are also tickets to the Las Vegas Ballpark for events that don’t have anything to do with baseball.

Throughout the year, the Las Vegas stadium will host concerts.

The prices of these tickets will vary as well. Some of the factors that will play a role include the location of the seats and who is performing.

These tickets usually go on sale on the website a few weeks before the performer arrives. There are also tickets available from third-party sites.

See an Event at the Las Vegas Ballpark

In the end, the Las Vegas Ballpark in Summerlin is one of the best places in the region for both sports and concerts.

This is a stadium that was built only two years ago, so it still possesses some of the best amenities in the industry.

Anyone who would like to catch an event at the Las Vegas Ballpark should check the schedule of upcoming events ahead of time and try to reserve tickets as soon as possible.

Lori Ballen is a real estate agent in Las Vegas, NV, and has a top producing team. She's also a Marketing Coach who has lived in Summerlin since 1992. Lori's daughters attended Palo Verde High School and West Technical Academy both receiving top honors. 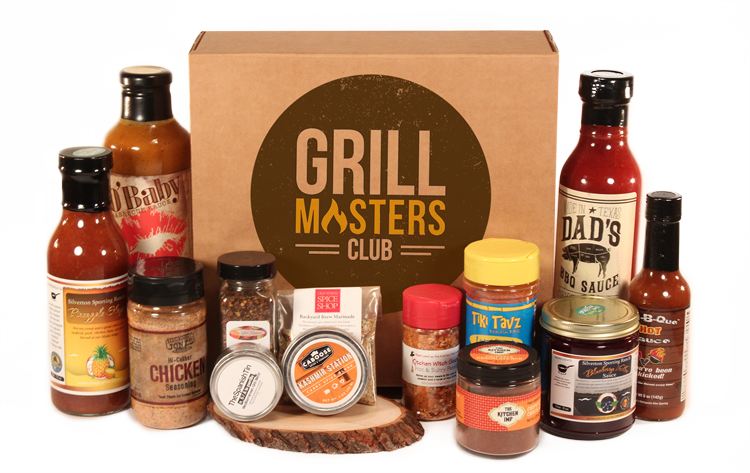 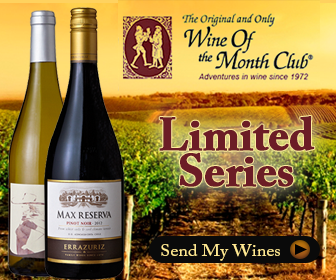